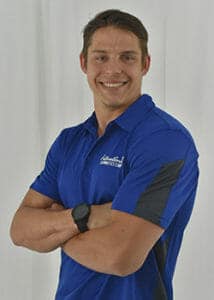 We are very happy to announce that Olympian Chris Brooks will be returning to IGC again this summer! Chris will be at IGC in Week 7. We are so excited for him to join us and work with our campers this summer.

Chris was an alternate to the US men’s gymnastics team at the 2012 London Olympic Games. In 2016, Chris competed and was named the Team Captain for USA during the 2016 Olympics in Rio de Janeiro. In addition to competing in the Olympics, Chris is a 3-time World Championship team member, a 2-time World Cup medalist, and a 5-time Pacific Rim medalist.

Chris attended the University of Oklahoma, where he was a member of the men’s gymnastics team. During his college career, he was a 7-time All American and earned a National Championship title in 2008.

See Chris in action on the high bar below from the 2016 Olympic Trials!